5 dog adoption stories that will melt your heart 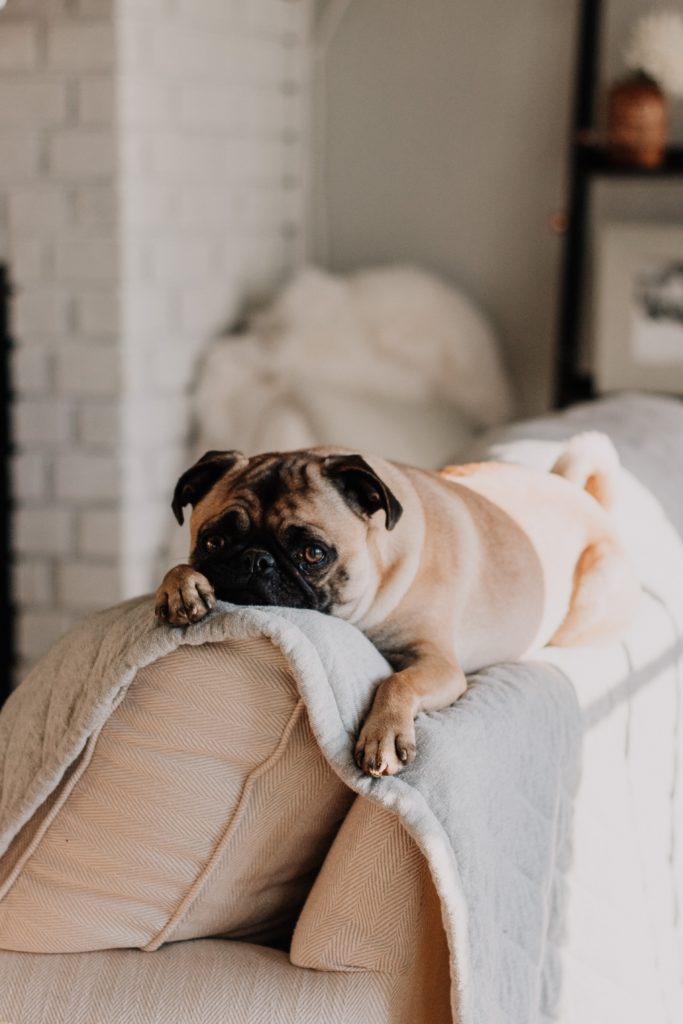 Sometimes, it’s good to read about a good dog adoption story. After all, life can be so hard sometimes, however, little rays of light like these help us keep our faith in humanity, in the world, and in each other. As we’re all well aware, some people abandon and mistreat their dogs all the time, and that is truly horrifying, especially for animal lovers like us who know that these innocent creatures only want love. We have collected a list of feel-good dog adoption stories. Keep on reading, and regain your faith in the human race, folks!

The story of Otis
The story of Otis is similar to many other dogs’ stories. He was abandoned, not out of cruelty, but because his owners didn’t have time for him anymore. See, when Otis’s mom was pregnant with him, she was living with a happy family. But, the family’s child was involved in a terrible car accident, and since the parents knew that they wouldn’t be able to take care of their child and their dog at the same time, they surrendered Otis’s mom to a rescue shelter so they could find her, and her pups, a new family. Then, a young couple went to the shelter looking for a pup to adopt. They fell utterly in love with Otis and took him back home with them. Today, they are living happily with the pup who became a big dog and is getting stronger every single day.

The story of Nook Nook
Nook Nook was a deaf Pitbull who was abandoned in California because he couldn’t be used for breeding and/or fighting. Weak and sickly, he was about to die when he was rescued by the organization Peanut Pitbull Rescue. He lived in a shelter for 6 months straight when one of the volunteers there fell in love with him and decided to take him in.
Nook Nook ended up being an extremely smart and gentle dog, who had no problem responding to a wide set of sign commands. In the end, it doesn’t matter what handicap a dog has, as long as he receives love and care from the humans around him, and this warms our heart.

The story of Wesson
Wesson was found by one of the Stray Rescue of St. Louis staff in an animal control cage, shaking from fear and bleeding heavily from injury. The people of Stray Rescue then immediately took it upon themselves to take him in and help him heal. They found out that not only Wesson was suffering from canine PTSD, he had also been shot several times and still had bullet fragments inside his frail body. They nursed him back to health, and a few months later, he got adopted into a loving house.

The story of Kirby
Kirby the Dachshund was abandoned up in the mountains, and it is quite lucky that he had been found by someone who took him to a good animal shelter. Suffering from chronic dry eye, Kirby needed to be medicated several times a day, which made it difficult for him to find his furever home. But, a volunteer at the shelter didn’t falter, they fell in love with him and fought hard to adopt him, and now, he’s part of a happy family and a happy home. He still needs medication daily, but is now in good hands.

The story of Pacino
Pacino is a Blue Nose Pitbull that was brought to his new owner’s animal hospital to be euthanized because he was apparently too aggressive (being used as a bait dog doesn’t make you the nicest around strangers, so it’s understandable). When his would-be owner met him for the first time, Pacino licked their face, and that’s when they decided that they wouldn’t put this sweet dog to sleep. Instead, they would nurse him back to health and welcome him into their home, and this is exactly what they’ve done! Today, a year later, Pacino is living happily in his new home, healthy and full of love and energy.