It is easy to forget that animals are living creatures with a beating heart. All too often we as human beings seem to think that we have a monopoly on this planet and that we alone can feel emotion. However, this is not true in the slightest. Many of you may have seen the recent video on social media that was viral recently in which a dog recognized a man that had saved her, and showed her gratitude in a manner which moved each one present to tears. If you have not watched that video, you really should watch it right away!


Simply put, dogs cry, horses can discern facial expressions of humans, cats are smart, chimpanzees express emotions, etc. You could be forgiven for not knowing this, as perhaps our biggest flaw as human beings is the arrogance that we sometimes seem to exude which will inevitably bring about our downfall one day or the other. With that being said, the purpose of this article is not to shed light on philosophy so we will come back to the previous statement in some other article at a future point in time. For now, let us focus on how you can create a more conscious connection with your pets. 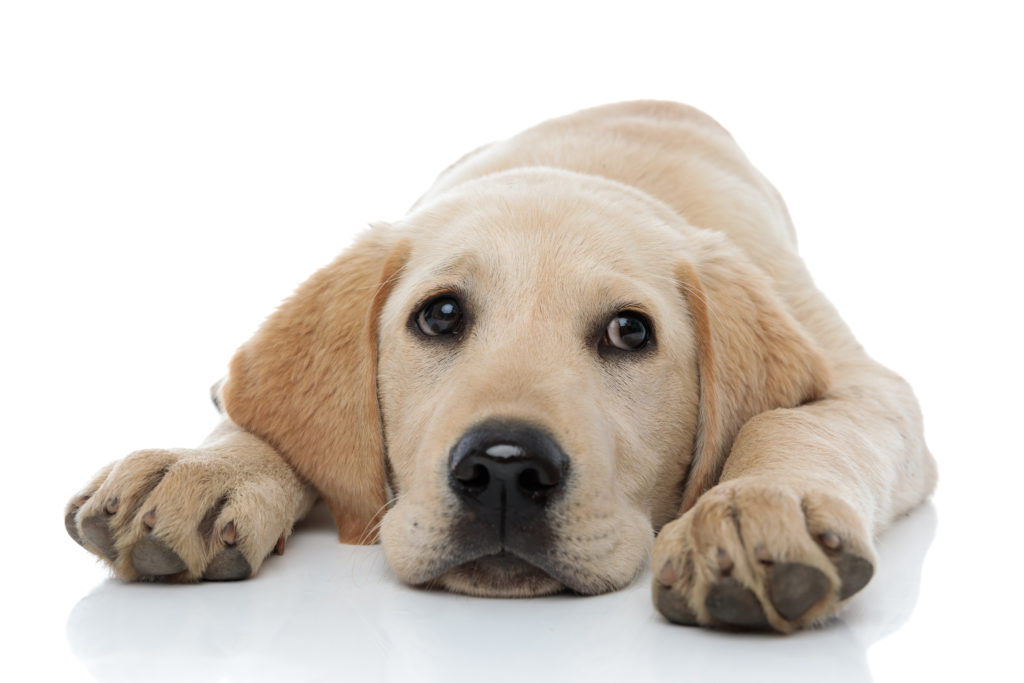 1. Understand That Animals Have Emotions

The first step towards creating a more conscious connection with your pets is understanding that they have emotions. This is very important because only with understanding can there be respect. Animals may not emote in the same way we as human beings do, but that does not mean they do not

feel emotion. Just last week I had the misfortune of witnessing a poor dog grieving for his beloved master. His howls and shrieks seemed to pierce through my heart. It was quite apparent that the pain and suffering he felt at that point in time was quite similar to what a human being in the same situation would have gone through. It is not just mere rhetoric; that animals can feel emotion is beyond any debate now. There is a high level of empirical evidence and research data to back this up. It is not just dogs, of course, virtually every animal can feel emotions: chimpanzees, tigers (of course you would likely not really want a fully grown tiger as a pet!), birds – you name it – can feel emotion. Animals are often referred to as sentient beings for this reason.

Once you understand that animals do have feelings and emotions, it becomes much easier to respect them. Much like humans, animals respond to compassion, respect, and kindness. Brain scans have shown that dogs are as conscious as human children, research suggests that dolphins can send the equivalent of instant holographic pictures to each other – the list goes on and on without even getting into physical prowess where many animals are superior to human beings.

Once animals understand that they are being respected, they develop a closer bond with you and trust you more. This goes a long way in creating a more conscious connection with your pets.

3. Keep The Pet Fit And Healthy. Follow A Routine

Do ensure that you follow a routine and that your pet is fit and healthy at all times. If your pet has any health concerns, it will become irritable and behave unreasonably which will prevent you from developing a more conscious connection with your pets. In the case of a close friend of mine – let us call her Sarah – her pet (a Labrador) became overly aggressive towards strangers and it was later found out that she had significant health problems which made her behave that way. Keeping that in mind, see a vet as often as possible and immediately if you suspect that something is wrong. Also, following a fixed routine also strengthens the bond between a pet and the owner as the former begins to look forward to the activity or outing as soon as he/she senses that it is time. And don’t forget food, as it is one of the primary things that makes a pet either healthy and fit or ill. If you have a dog, for instance, understanding what can dogs eat and not eat will give you a better chance of keeping them fit and healthy. 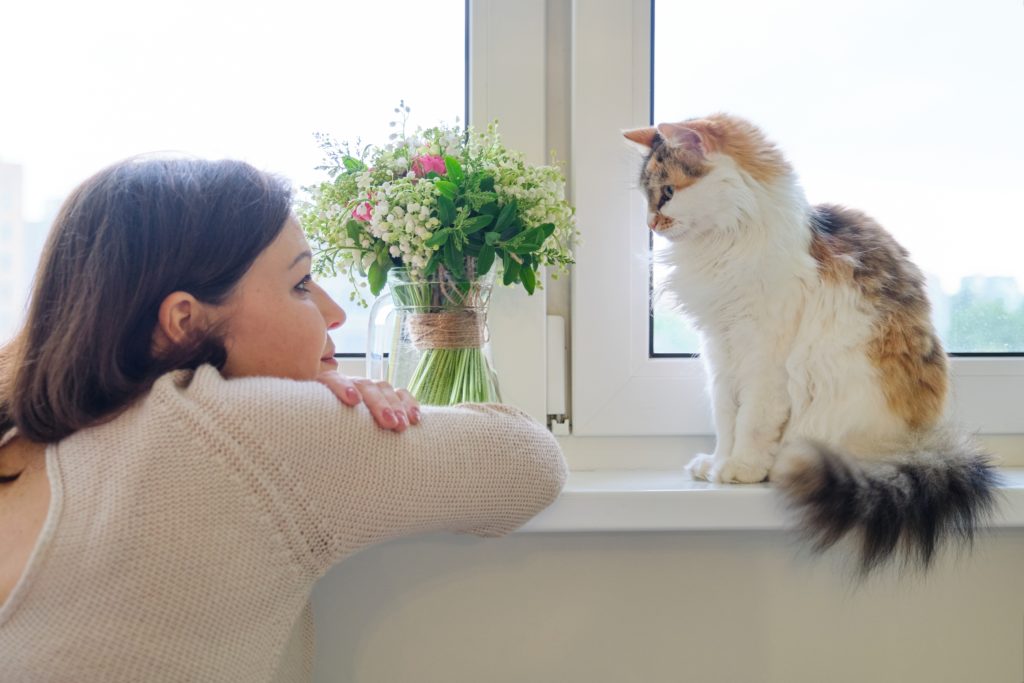 4. Talk To Your pet – communicate!

Yes, talk! You should talk to your pet just as you would talk to a fellow human being. Many animals are extremely intelligent creatures (the world’s smartest dog reportedly has a vocabulary of 1000 words, just to put that in perspective) and respond well to communication. Again, just like it does with human beings, communication bridges gaps and brings everyone closer to each other. If you wish to develop a more conscious connection with your pet, it is imperative that you talk frequently and communicate. Usually, animals will also respond to communication provided they are feeling alright.

5. Train Your Pet (wherever possible)

As much as possible, ensure that your pet is well trained. Training helps keep your pet fit and obey your orders. This bodes well for your relationship with the pet. Of course, it is not always possible to train your pet – for example, most of you would have no clue about what to say or do if you have fish and that is fair enough; but wherever possible do make an effort.

Now to seal the article, there is that point so many are so skeptical about.

Can Pets And Humans Actually Heal Each Other?

The honest answer to this question is yes, but given that this requires a bit of leap of faith it is perfectly acceptable if you choose to sit on the fence on this one. However, do think about this: when you have a pet – whether it be a dog, a cat, fish or anything else – it becomes a part of your family over time, a near human if you will. There have been known cases of people passing away due to depression of losing a pet and vice-versa. Equally, there have been cases where owners and pets have cured each other’s depression. Therefore, it seems quite clear that pets and humans can actually heal each other. 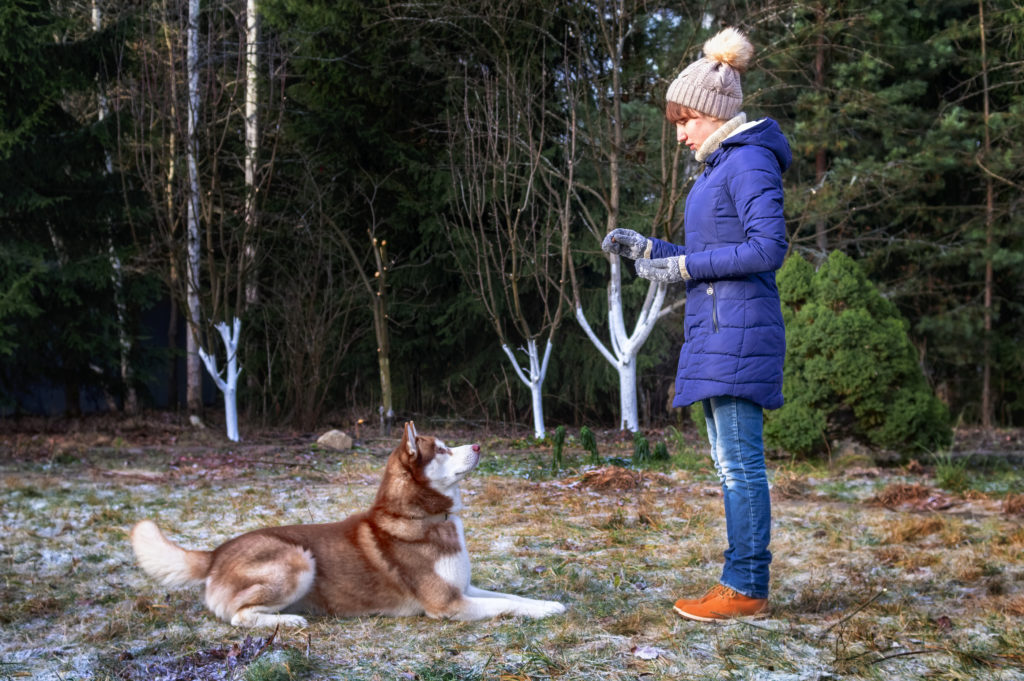 You will go a long way in developing a more conscious connection with your pet. Doing so makes your pet more receptive to you. Certain people will argue that there is an element of supernatural to this. While that may be true, there is just far too much observatory evidence the other way to dismiss the whole thing. In a nutshell, keep your pet happy, make it feel safe and wanted, take it to the vet from time to time and above all respect and understand it. Your life will be much better for it.