Skip to content
Bono the Cat: A rescue legend View

Bono the Cat: A rescue legend

Some animals stand out because they can do amazing tricks, some have inspiring stories, others have a look that shines, and some have it all. Bono the Cat is one of those stories that sticks with you. He is the kind of animal that has that special something that clings to your heart and doesn’t let go. He is, as his former foster mom Helen Brown would say, a Rockstar. 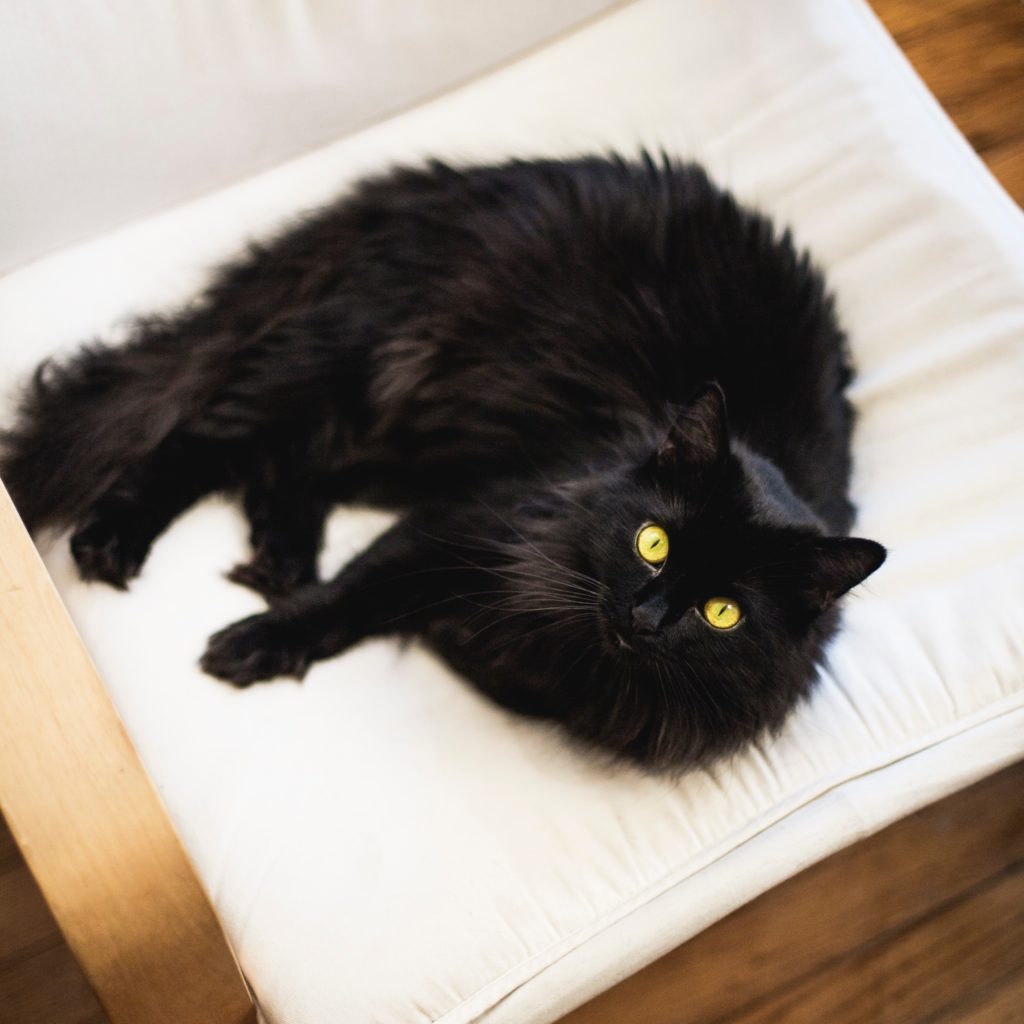 Bono was picked up by Helen for a temporary break from his life at the shelter. A cat of about four at the time he was old enough to be adopted, but he had a severe health issue, renal failure. Renal failure is a kidney disease that is ultimately fatal, and Bono was expected to die in about three years. This grim fate made the chances of him getting adopted slim. Who would want a cat that will die in a few years? While an understandable thing to think sometimes it is good to go against common sense. That is precisely what Helen Brown did.

She decided to foster Bono and help find him his forever home. She wrote about him on Facebook and the Huffington Post, and he quickly gained a following. His sweet but nervous attitude and tragic story promptly won people over; and, his adorable lion-like haircut (he had matted fur that had been shaved off) immediately made him famous. People were able to connect with Helen and her initial trials with Bono and closely followed his search for a permanent home.

Many can relate to getting a new cat, but Bono’s story makes him stand out. He is not just a skittish cat adjusting to a new foster home. His illness and the attempts to help him bring out more than just silly stories of nervous cats. Learning to deal with a tragic disease like Bono is something we all do at some point. Striving to see past the illness and at the life that is working through it allows us to gain perspective. The kind of perspective that helps us with our own lives and our own challenges. Pets do more than teach us how to feed and nurture their bodies they can also show us how to nurture and feed our souls. Bono is that kind of pet.