Skip to content
Dog vs. Cat: Who Makes a Better Pet? View

Dog vs. Cat: Who Makes a Better Pet? 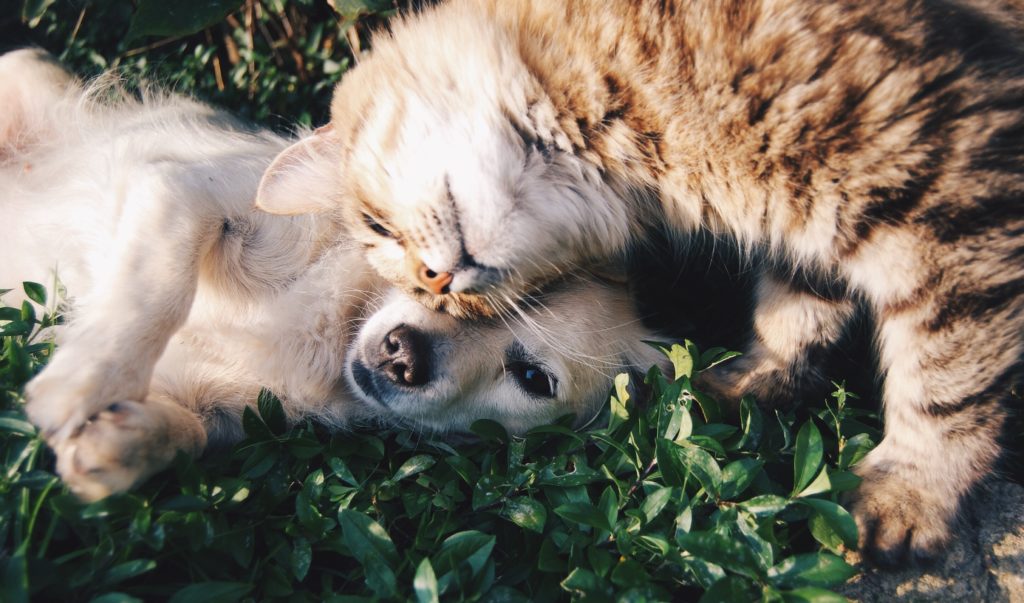 According to VetStreet.com, cats have better vision than dogs. “Neither cats nor dogs are going to read the type on road signs, and their color vision isn’t as strong as ours, but a quick movement will get noticed even if it’s minor. But give the gold to the cats for their ability to see in far less light. When the mice come out to play at dusk, the cats are ready for them. A twitch of a whisker or a tiny movement in the leaves can be seen in near-darkness.”

Peter Dang, an employee at Facebook writes: “Dogs are always happy to see you. They yearn for your affection, will follow you around the house, and will come when called. They are loyal and really enjoy your company.” We can’t argue with Peter here. You can count on your dog to greet you with exuberance. From our own personal experience, cats… not so much.

Back to cats. Another perk of owning a cat is that they can help reduce stress and anxiety. Health Fitness Revolution writes: “Owning a cat can be soothing and trigger calming chemicals in the body, decreasing stress and anxiety levels. Cats are known for being low-maintenance, so a simple petting session is often enough to relax owners and distract them from other worries.” OK, so that’s a fair argument. The same can be said for dogs, however, dog ownership, in general, can be more stressful than owning a cat. 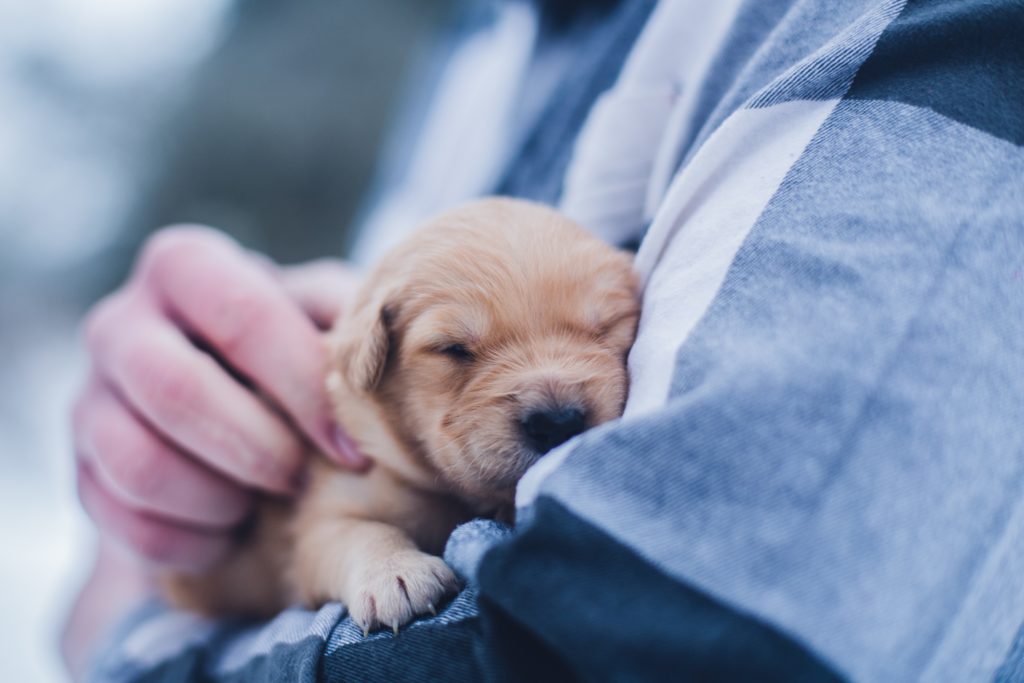 Of all the arguments made for/against either pet exists this golden nugget of a comment again from our friend Peter Dang: “Puppies are cute.” YES, Peter. Puppies ARE cute! But are puppies cuter than kittens? Well, according to Medium.com, it’s official, puppies are in fact cuter than kittens. That’s one point for the puppy people!

Some food for thought: If you’re eco-aware, then you may want to consider owning a cat instead of a dog. In 2009, The New Scientist reported on a new book by Robert and Brenda Vale titled “Time to Eat the Dog: The Real Guide to Sustainable Living,” in which the authors estimated that the carbon footprint of a cat is equal to a small Volkswagon whereas a dog’s carbon footprint is the equivalent of your standard SUV. Very interesting indeed! 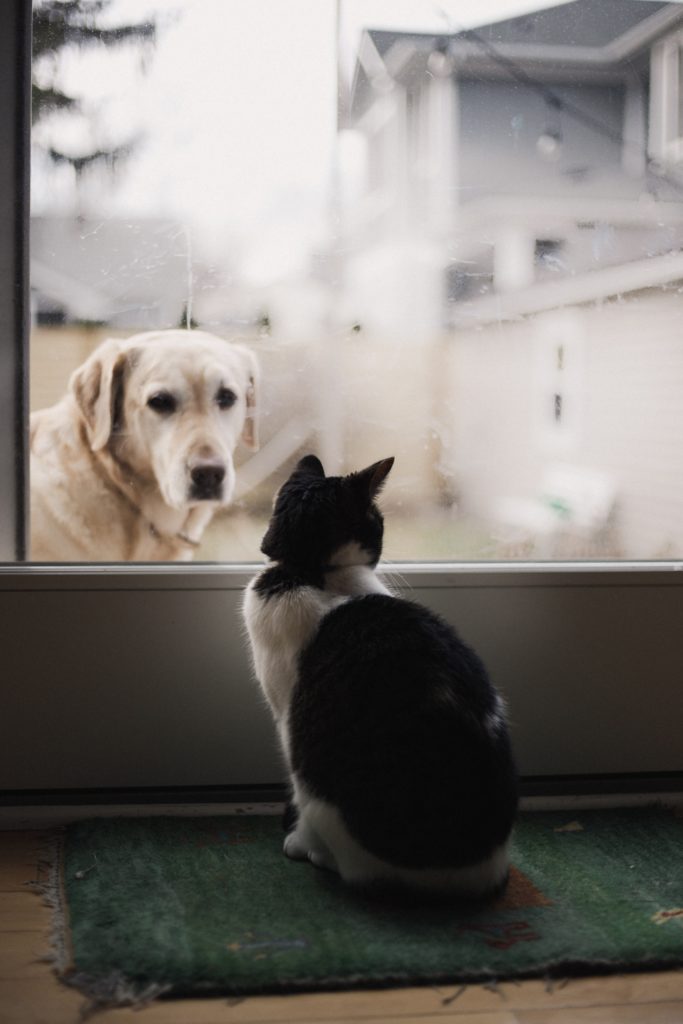 Here a fun fact: Dogs make you laugh. A pilot study of 95 people found that dog owners laughed significantly more frequently than cat owners. Cats might even be a drag — even participants without pets reported laughing more than those who just owned cats.

Fordham University English professor and author Mary Bly writes: “Dogs come when they’re called; cats take a message and get back to you.” We don’t see this as a negative but rather the reality of each pet’s personality. Perhaps you do not wish to be greeted at the door but rather ease into your coming home to an aloof and independent cat companion. This brings us to the bottom line that perhaps there really isn’t an answer as to which pet is superior. It sounds like this is more of a matter of personal preference. The debate will continue for years to come, however, we’d love to hear who you think is better: cats or dogs? Leave a comment below to let us know!