Skip to content
Most Expensive Cat Breeds in the World View

Most Expensive Cat Breeds in the World

Have you ever wondered how much those cute cats cost on the toilet paper commercial? Or have you ever wanted a wild African cat to call your own? Well now you can…for a cost!

We’ve assembled a list of the most sought after and expensive cat breeds in the world. Check out what makes them so cool and just how much they cost.

These beauties are well known for their thick, but short, coat of fur that ranges in color from a pale blue to a dark charcoal grey. They’re super smart and very easy to train, which adds to their popularity and makes them one of the most expensive cat breeds in the world.

But what makes these guys so sought after are their color, for sure. Who wouldn’t want a blue cat? The bluer, the higher the price which ranges from $500-$1000 USD. 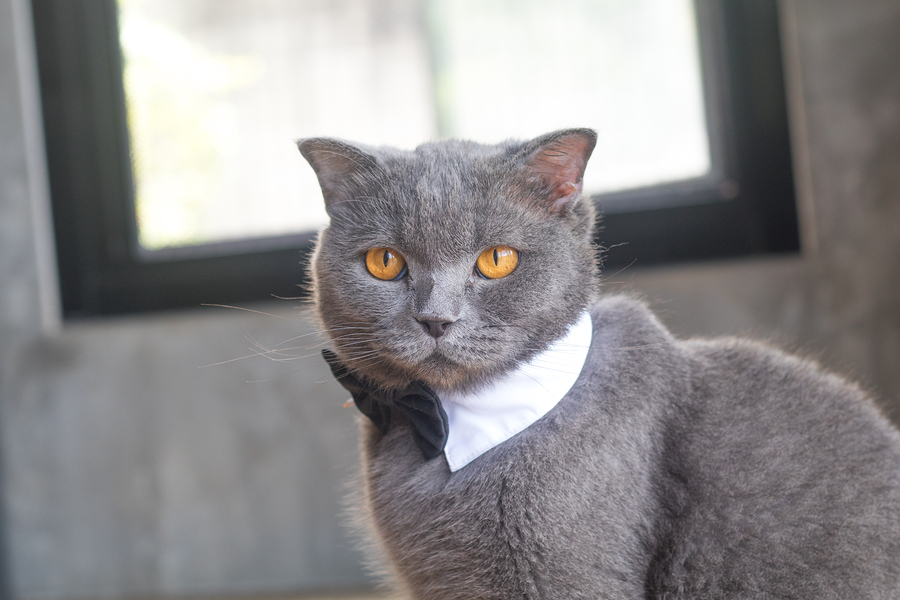 A British Short hair is very similar to the Russian Blue in appearance, so much so that it’s nicknamed the British Blue. They are a pedigree breed of the normal British domestic cat and have this cute, chunky face that everyone seems to love. They’re well mannered and very affectionate, making hem great for families. These kittens can set you back about $1000 USD. 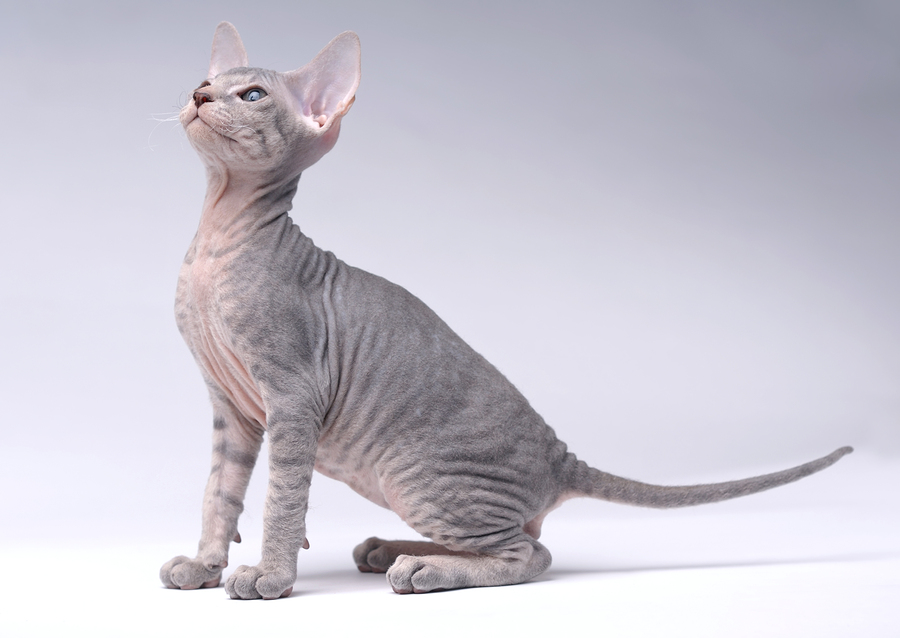 These guys get such a bad rep sometimes, but it hasn’t hindered their value. The Peterbald, or short haired/bald cats, are native to Russia but are bred worldwide today.

They have a strange hair losing gene, and even though some are born with hair, they always end up bald in the end. They’re calm, well mannered, and easy to train. These unique felines will cost anywhere from $1000-$2000 USD. 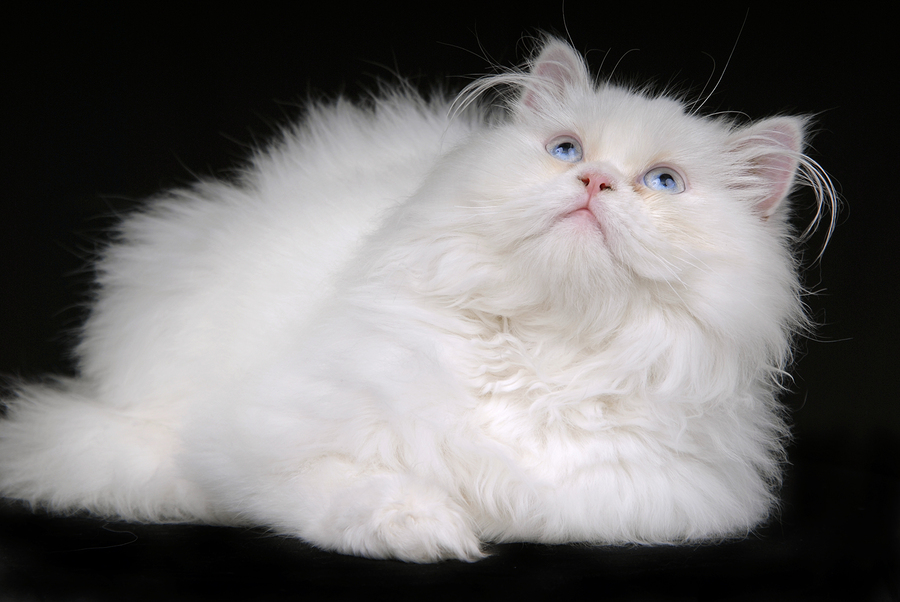 These are so adorable! Well known for their long, fluffy white hair, the Persian cats gained their popularity after landing the role of a toilet paper ambassador.

They definitely think they’re cooler than you with a set look tot heir face and independent nature. They like to be left alone and chose when they should be cuddled. A pure bred Persian can cost about $1000 USD. 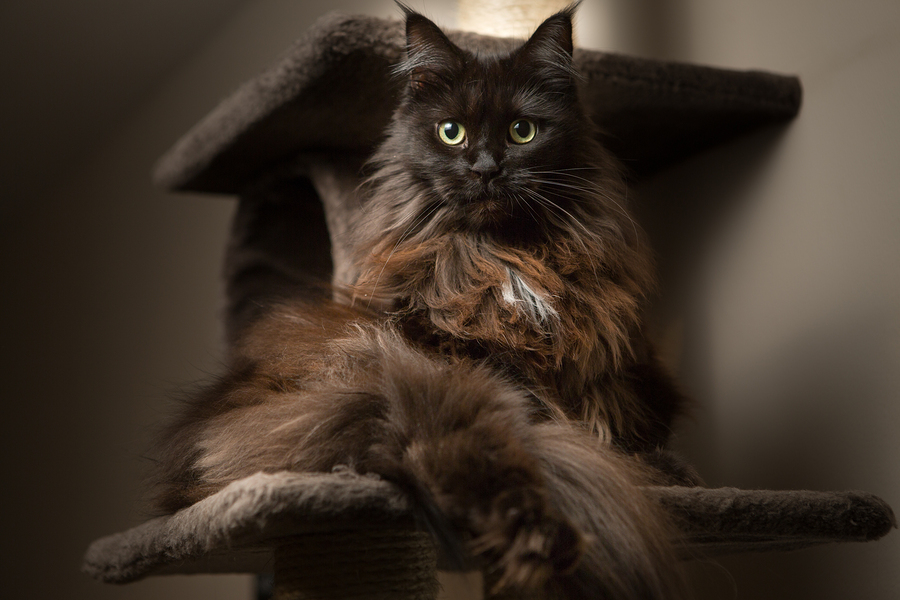 The Main Coon is the world’s largest domestic cat breed, and not by a little margin, wither. The feline can grow to sizes of small wide cats and are well known for tier long, thick fur. Their colors range from light to dark, but most sit around the brown tones.

Now here is a cat that I would love to have! If you’ve ever dreamed as a child of owning your very own African wild cat, then now’s your chance. The Savannah cat is a mix breed between the wild serval cat that looks likes a leopard, and a variety of domestic breeds. The result is a mini leopard you can have in your home. Take a guess how much this unique kitty will cost you? A whopping $24k if the percentage of serval is higher than 50%. Wowza.

1 thought on “Most Expensive Cat Breeds in the World”