Pets Weekly is a series that highlights the top stories trending in pet news this week.

In this issue of Rescue News Weekly:

In the past three years, more than 1,750 dogs, cats, rats, rabbits, guinea pigs, chickens, king pigeons, hermit crabs, hamsters and cockatiels have been adopted into new homes. Pet Food Express organizes and hosts this event with one purpose in mind: to get as many animals into forever homes as possible.

There will be more than 50 pet shelters and rescues participating this year, with all kinds of pure breeds as well as lots of mutts. Click here to learn more.

National No Kill Conference Postponed until 2015

TheNational No Kill Conference has been postponed until 2015 to allow the No Kill Advocacy Center to share their new documentary. It will be replaced in 2014 with screenings of documentary, “Redemption, a film on the No Kill revolution in America”. Following the screening, there will be a seminar with Center Director Nathan Winograd. The No Kill Advocay Center was founded in 2004 by Nathan Winograd. Nathan created the first No Kill community, which was a novel concept at the time.

Fix Long Beach has also pioneered a program to involve the community youth by creating a community outreach program whereby the youth go into low income communities and educate the residents on the value of spay and neutering their pets and distribute donated pet care products, including food. 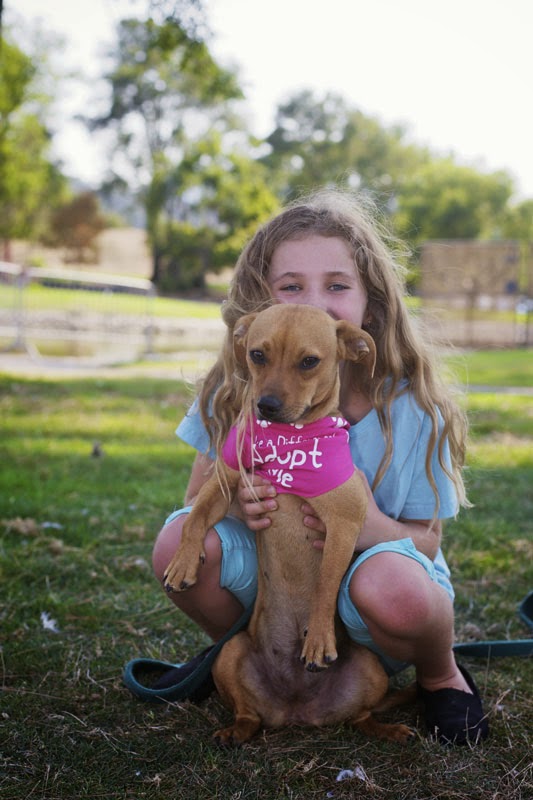