This Superhero will vanquish the Coldest of Hearts 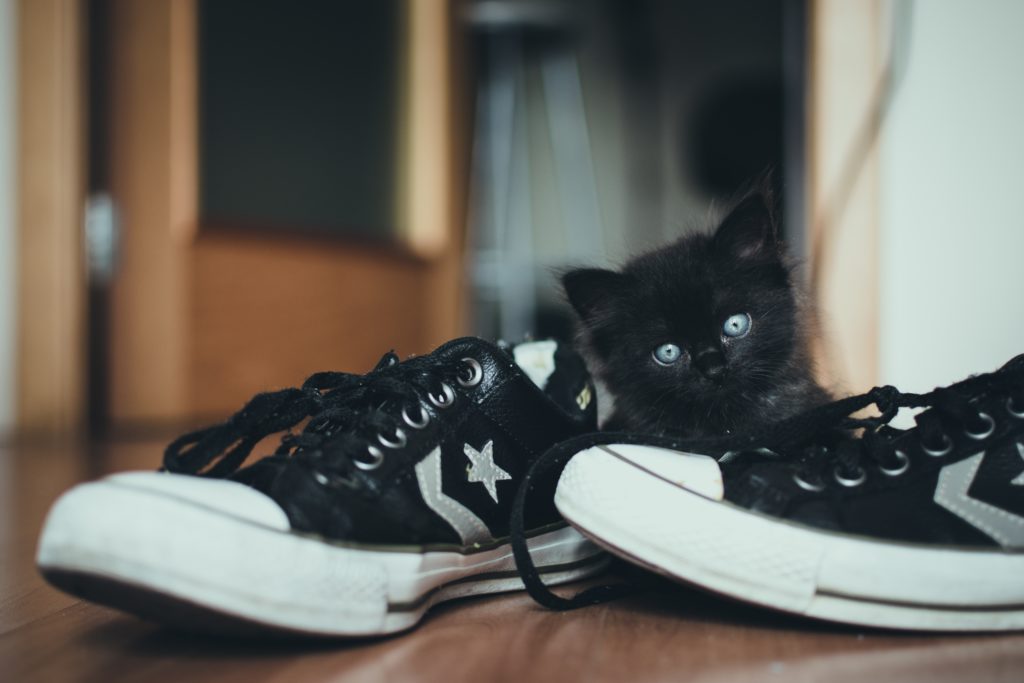 It is no secret that children have a higher amount of compassion to offer the world than most adults. They haven’t been touched by life’s tragedies or scorned by those around them. Children believe everyone and everything to be inherently good and there is one little boy in particular that exhibits such a level of compassion, adults should strive to follow his example. This cheeky little cutie routinely dons a superhero costume in the fight against homeless cats. His name is Shon Griffin, a 5-year-old Philadelphia native.

Shon has two aunts who run a cat charity and rescue service to the feral cats roaming the streets of Philadelphia. Kia Griffin and Kris Papiernik operate Kolony Kats, a service that provides food, water, and healthcare to the feral cats without a home. They provide rescue for these animals along a high level of healthcare required to re-home these furry beings. Shon was only the tender age of three when his level of interest in the work his aunts was doing peaked and he decided he was going to help combat the problem of feral cats and be an active participant in his aunts’ worthy cause.

His aunts’ weren’t without concern, however, due to experience in dealing with feral cats and the level of risk involved. Shon insisted he could be a part of the cause and exhibited a natural infinity with his furry sidekicks, calming down the animals and providing them with love and comfort for even a few short moments. Shon is the superhero these cats need and deserve, always ready with a chin rub and undivided attention. 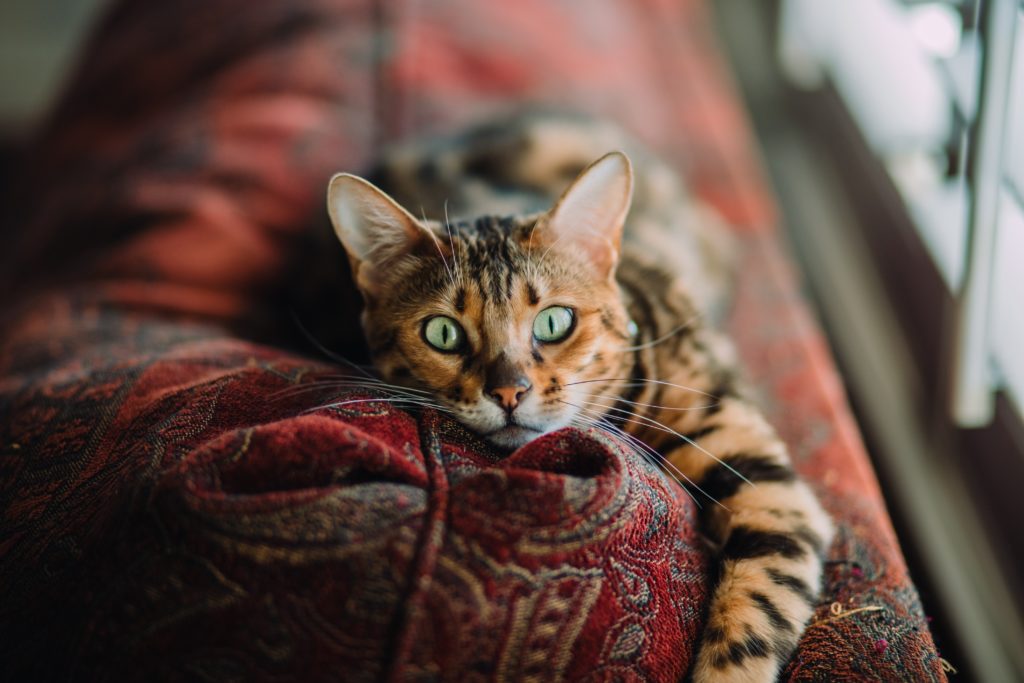 Kolony Kats has established approximately four years ago when Kia and Kris discovered two feral cats in their neighborhood, hiding and living behind a row of houses. Deciding to do something about the issue, they managed to coax one of the cats, affectionately named Lady, to come for food and provided her with a spaying and other healthcare. Her companion, however, a wary little being named Bug wasn’t as trusting. Eventually, as more and more cats were discovered and given much-needed healthcare to be successfully released and Kolony Kats expanded to four separate locations, Bug managed to evade their efforts until a superhero joined the force.

Shon was the ticket to drawing the exclusive Bug out from hiding and showed him the attention and care needed. The natural ability to gain the cats trust shown by Shon allowed the charity to discover more cats that needed help, creating a real solution to the problem.
Shon wears his superhero costume for a simple reason, “he feels like a superhero for these cats”. His aunts have expanded their charitable branches with the establishment of The Indoor Kitties, which provides kittens with a foster home. Shon is also an active participant in this wonderful cause and uses his powers to provide a sense of security and love through naps and snuggles.

This worthwhile cause, spearheaded by the brainstorm of two beautiful adults and the healing powers of the innocent, is truly making a difference in the quality of life for these cats. To find out more information or how you can help contribute to the costs of providing care to these animals, check out the Kolony Kats GoFundMe page here, or follow their Instagram and Facebook.