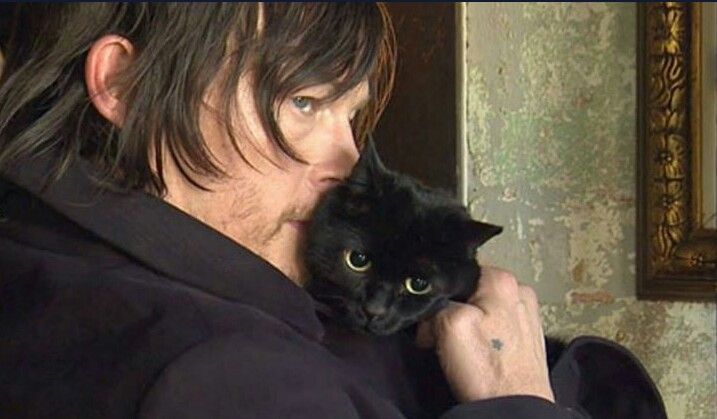 If you’re a cat lover then you’ll love these 5 cat true stories! Everything from a pet lion to a bus riding orange tabby. Check it out and let us know which is your favorite! 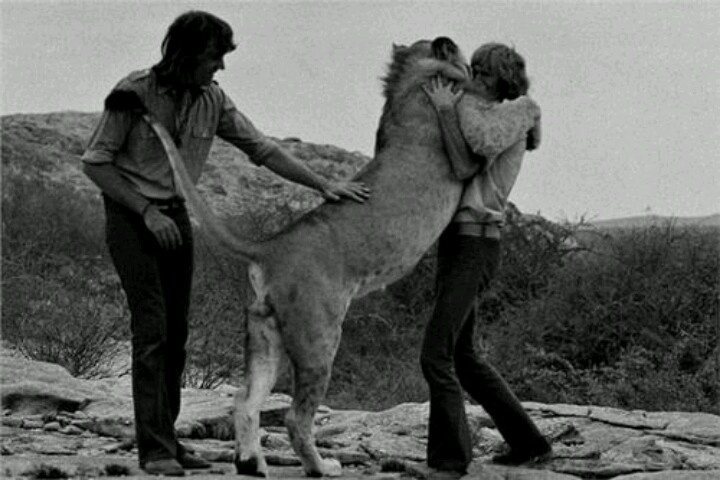 Christian was a lion cub who was born in captivity and then adopted by John Rendall and Anthony “Ace” Bourke in 1969. The two men raised Christian to be a loving, playful lion but when he grew too big to remain in captivity, the two friends released him into the wild where he could be a real lion.

A few years later, the two men went on an adventure to find Christian and see if he remembered them. Wildlife experts warned them not to, that the giant cat would be too wild, but the opposite happened. Christian the lion remembered his foster fathers and ran into their arms immediately.

Norman Reedus’s son looked at him one day and said, “Daddy, I want a cat.” When Reedus asked why his son simply said it’s something he really needed. Being the doting father he is, Norman called all around the city to find a good shelter that had kittens available.

He found one, and saw an awesome black cat, right up his alley. But the shelter worker warned him against the animal, saying the cat was mean and would never be a good pet. That was all Norman needed to hear. “I’ll take that one,” he said.

The beautiful black cat is now a big, ball of love and is aptly named for his ability to become nothing more than eyes in the dark when he sits on Reedus’s black floor. 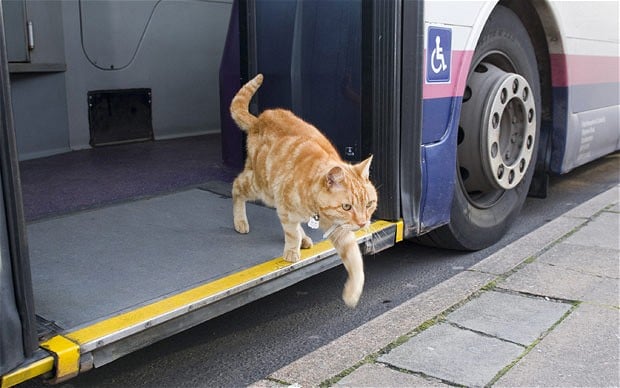 This sweet little orange tabby rides the bus every day in his hometown of Bridgeport UK. He has a home, Artful’s not a stray. But he enjoys the ride and does it so often that all the drivers know when and where to pick him up and drop him off. Some even bring treats and cans of cat food for the kitty. 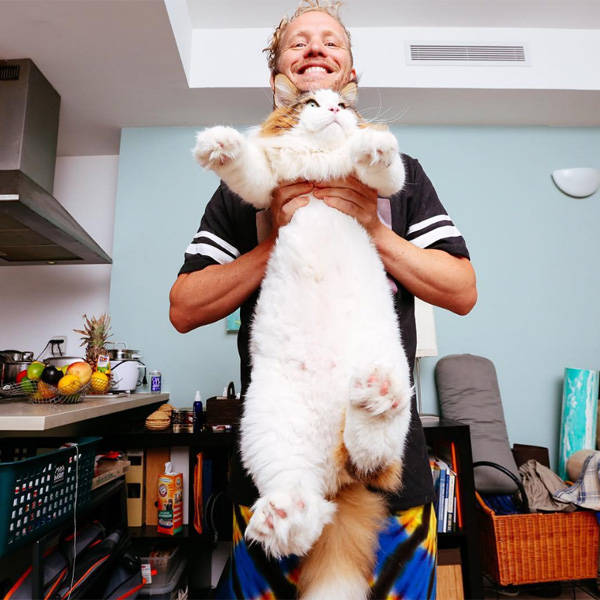 Just shy of an actual wildcat, Samson the Maine Coon is the world’s largest domestic cat, coming in at an impressive 4ft long and weighing 28lb. He lives in NYC with his owner who he wakes each and every morning by sitting on his chest. Can you imagine waking up to a giant cat on top of you? 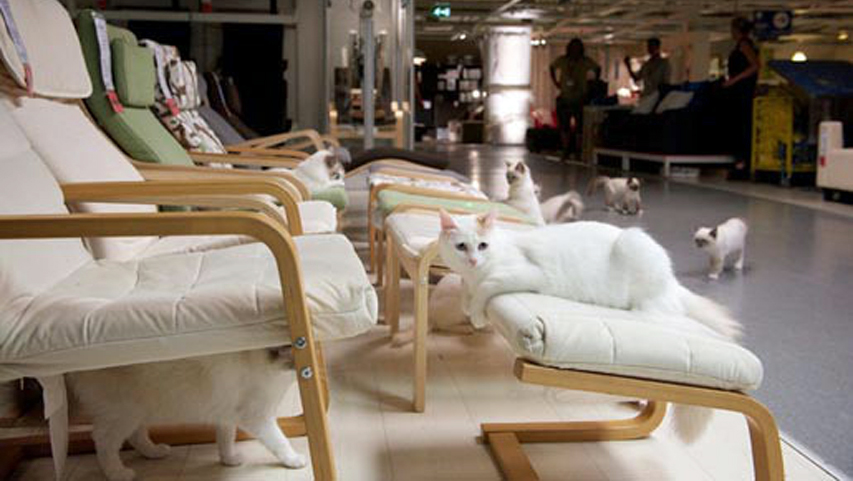 In terms of cat true stories, this one is definitely insane and unusual. Recently, IKEA set loose 100 cats in their store in Wembley to test out which items they preferred. The idea was that cats are domestic animals and are pretty choosy when it comes to comfortable furniture and homey items. So, they let them loose and observed their activity. The result was pretty cute.