Some people are truly amazing. But these 5 insane true dog stories are something us humans just can’t compete with. You honestly can’t help but feel inspired by each and every one. 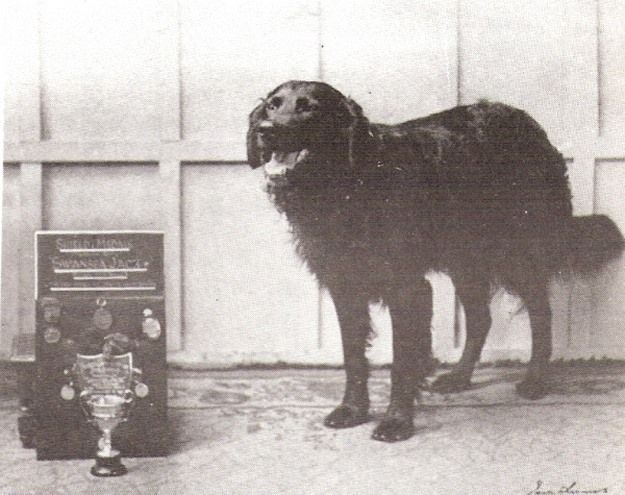 This black Labrador retriever (although some believed him to be a Newfoundland dog) is long gone but his sweet memory most certainly is not. He got his name from living near the Swansea River in Wales, England. But why would you name a pet after the body of water you live next to? Well, only if the brave animal risked his own life to save almost 30 people over the course of his short life.

During the mid-thirties, when Swansea Jack was alive, he saw a little boy drowning in the water. He jumped in, pulled the boy to shore, and then continued to jump in and save people as time went on. He was a hero. They awarded him the silver cup for bravery from the mayor of London, and he even had a statue made of himself.

We all know how large and monstrous Saint Bernards are. But they’re nothing but big, cuddly bears. Originally, they were bred as rescue dogs in cold, harsh climates. They always went out on missions in sets of two so, once the person was found, one would sit on them for warmth while the other went for help.

Barry the Saint Bernard was so good at what he did, rescuing over 40 victims during the course of his 12 years, that event to this day, there’s always a rescue dog named Barry at the monastery where the original lived. 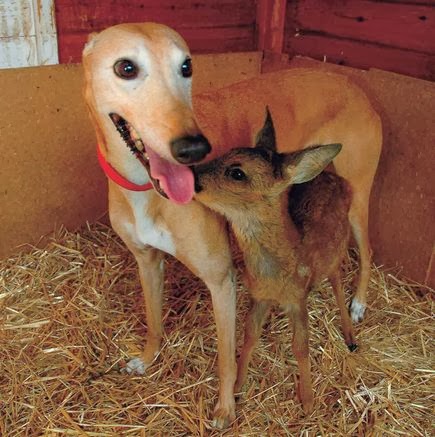 Poor Jasmine the Greyhound was a stray dog who was discovered alone, shaking, and starving in a locked garage. A cop had found her and brought the dog to a wildlife sanctuary where she was nursed back to health.

The incredible thing about this story is that, unlike most abandoned and abused dogs, Jasmine was gentle and nurturing. As soon as she began to feel better, she immediately began helping other strays that came in feel better.

She was a foster dog mother to puppies, kittens, foxes, chicks, Guinea pigs, bunnies, and even a deer during the better half of her life. 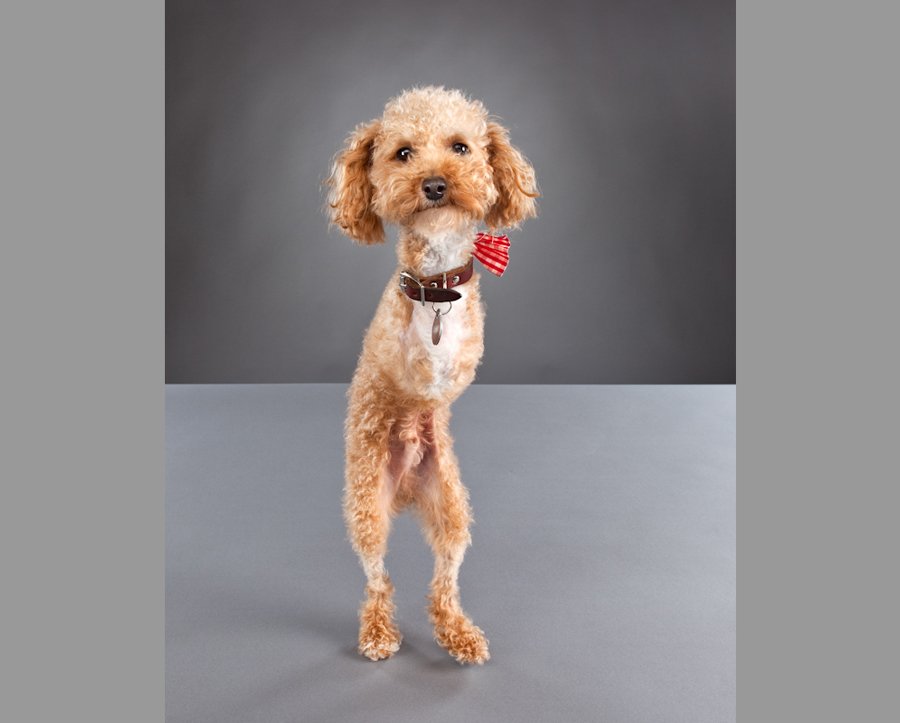 It’s so sad when you see an animal without all of it’s limbs, or is injured in a way that affects their entire life. But you can’t feel sad for Ramen Noodle the poodle. This dog was born with all of his limbs, but lost his front two arms in two separate incidents after breaking the bones beyond repair.

Ramen quickly jumped back to good health each time, and never lost hope. He learned to walk/hop around on two legs and even has a specially made wheelchair for long walks. He’s the perfect example of staying positive. 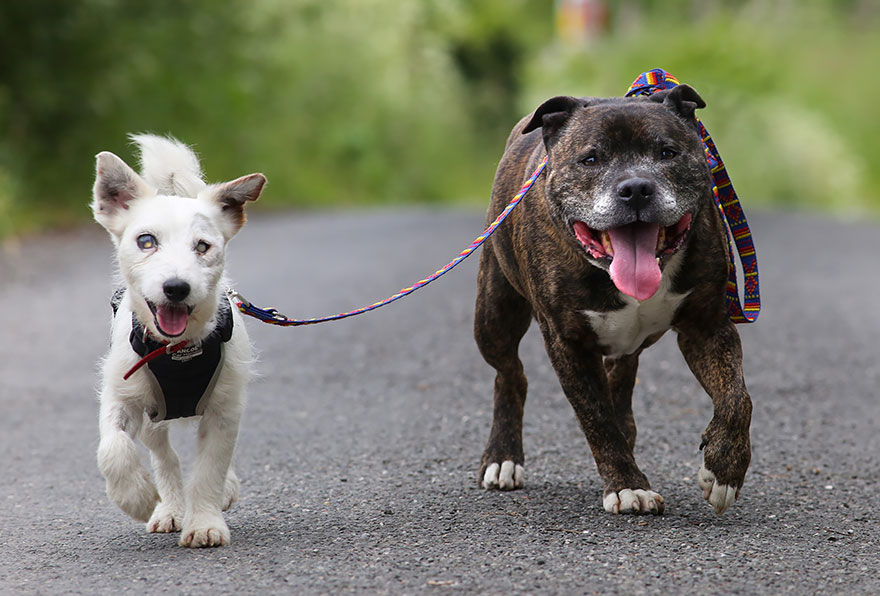 Have you ever heard of a seeing eye dog…dog? Well, that’s pretty much what Buzz is for his best buddy Glenn in this one true dog stories. Glenn, the Jack Russell Terrier, is blind in both eyes and Buzz leads him around all day long. He helps his friend find the food bowl, avoid walls, and safely go for a walk each day. Buzz and Glenn, now that’s true friendship!